Vegan cheese has become so mainstream that you can find it at most grocery stores now. And, even better, the options these days go way beyond plastic-y, strange tasting American (faux) cheese singles.

But even though you can buy it at the store, it’s still fun to make vegan cheese at home too. When you make it yourself, the world is your oyster! From camembert to pepper jack, here are some mouthwatering vegan cheese recipes from our favorite food bloggers. You’re going to want to whip up a bunch and build your own vegan cheese board! 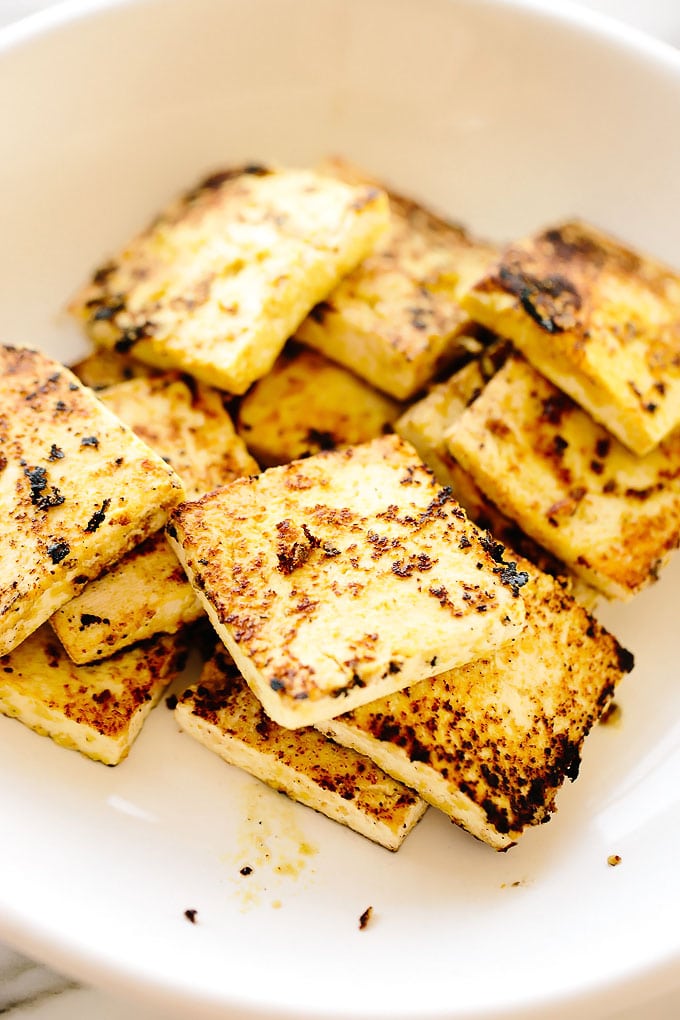 A tangy marinade turns extra-firm tofu into a dairy-free substitute for halloumi. 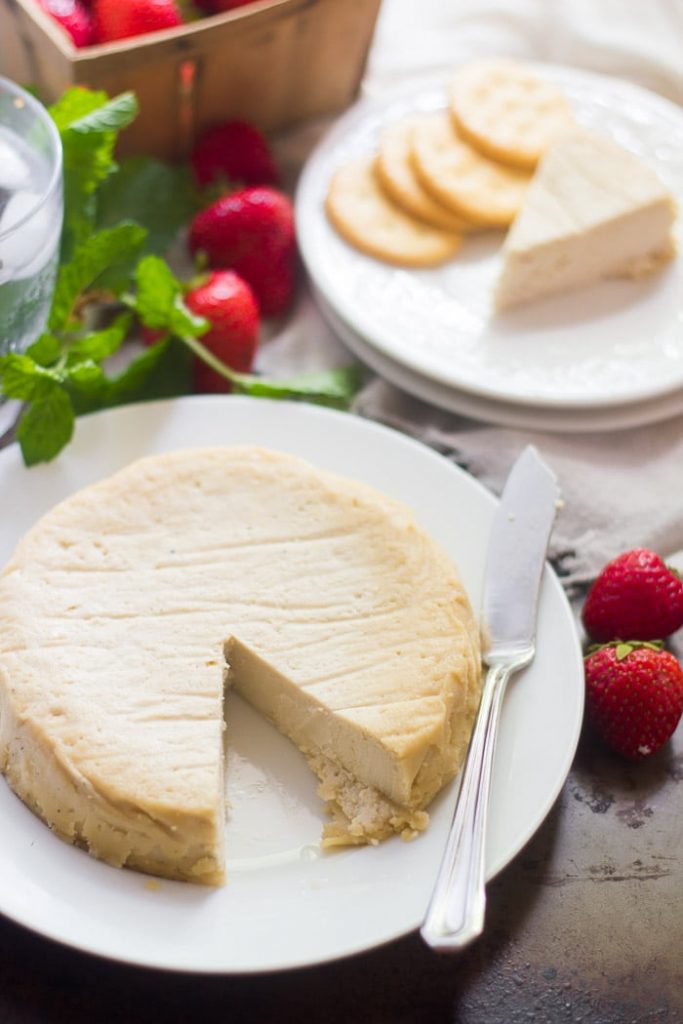 This vegan cheese is made with cashews and aquafaba to nail that perfect creamy texture. 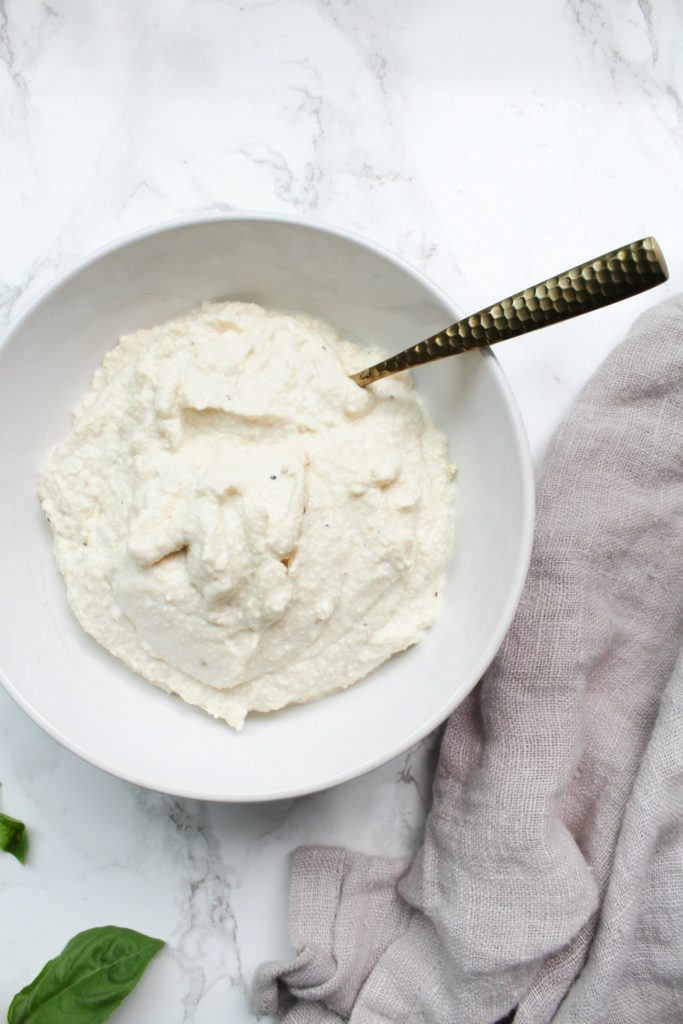 Whether you layer it into a lasagna or stuff it into shells, this vegan ricotta tastes just like the real thing! 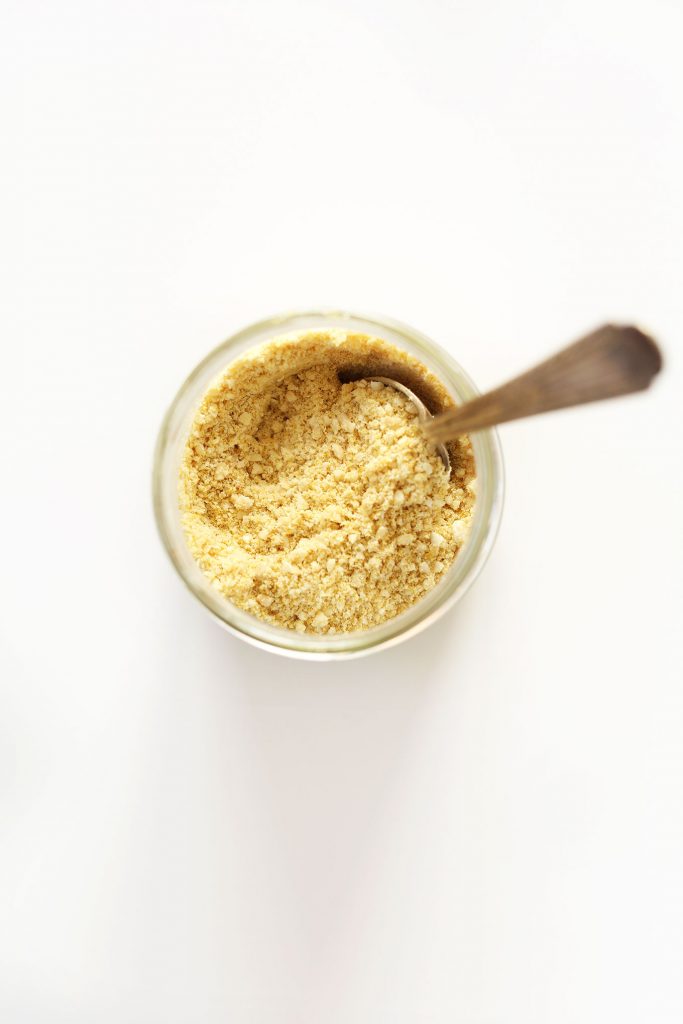 This cashew-based Parmesan substitute will quickly become a staple in any vegan fridge. 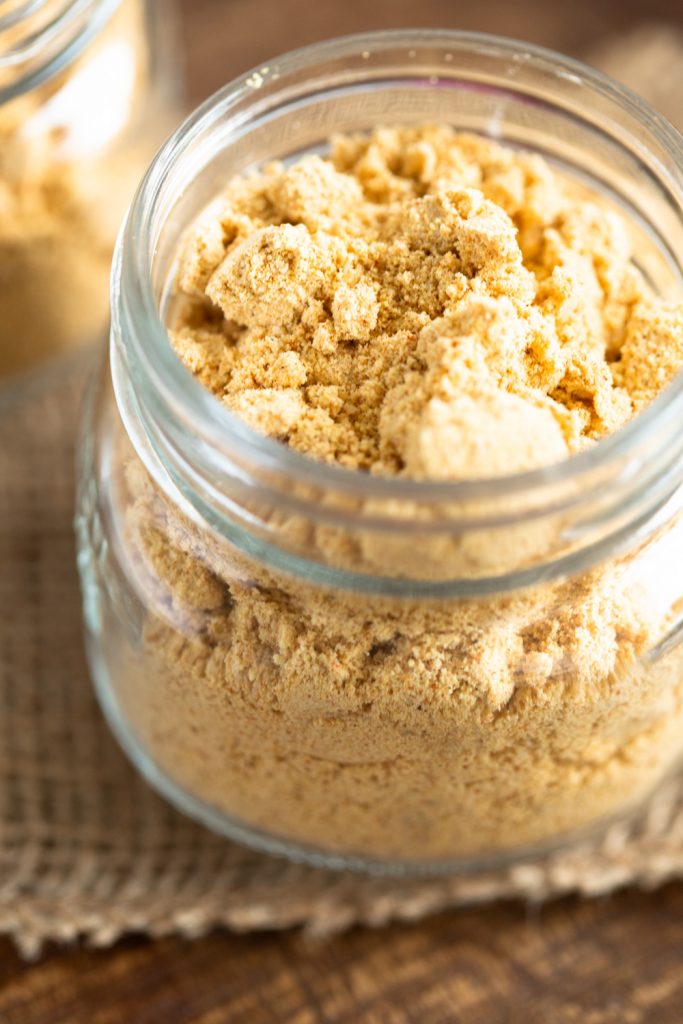 You can’t beat the convenience of boxed mac and cheese – and now you can make your own vegan version at home! 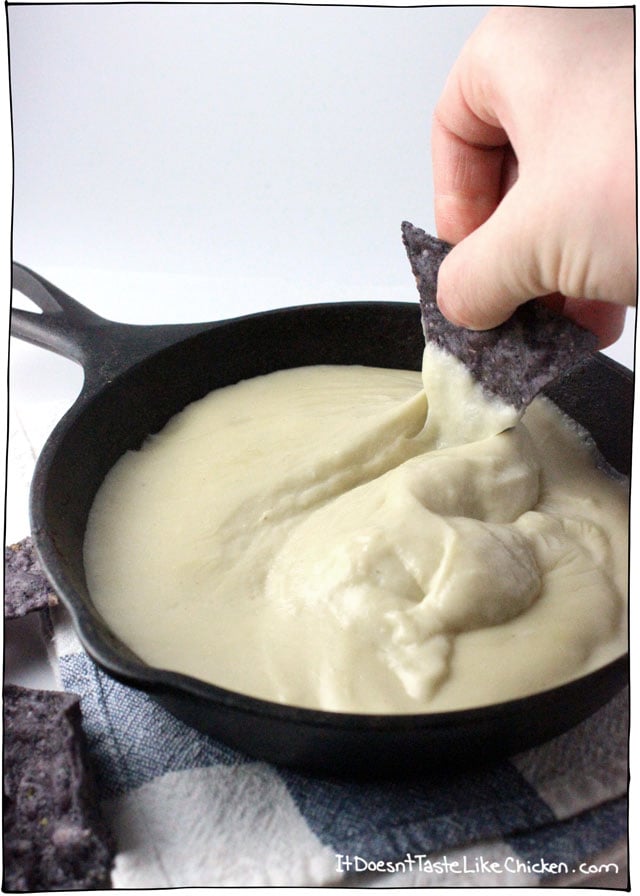 It’s hard to find vegan cheese recipes that melt well, so you’ll want to bookmark this one. 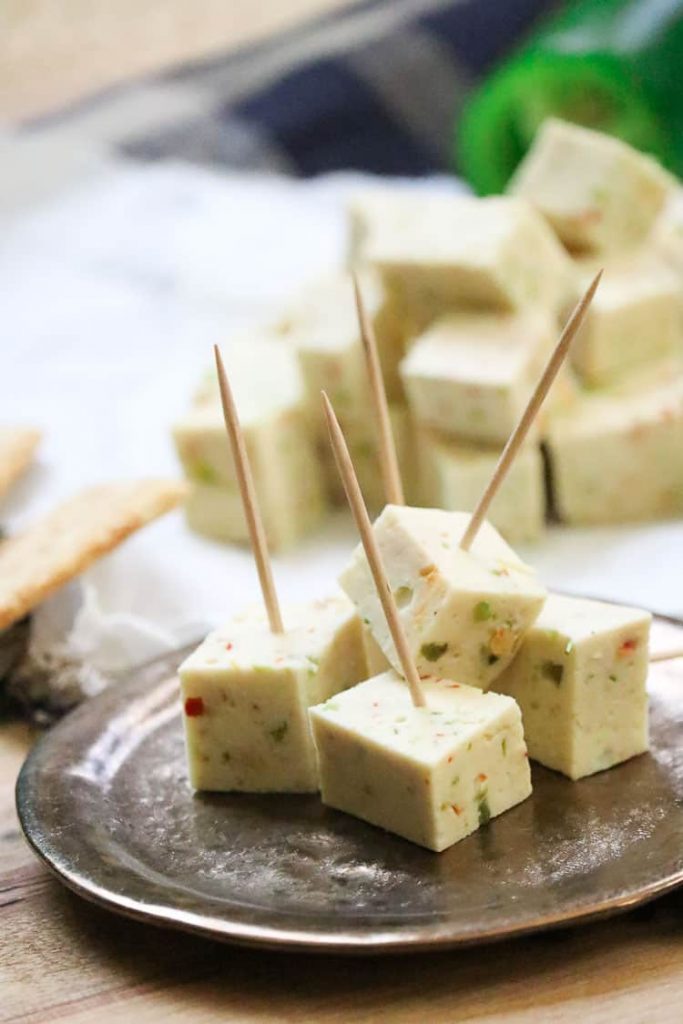 Do you miss spicy, zesty pepper jack cheese after going on a plant-based diet? You don’t have to miss it anymore thanks to this recipe! 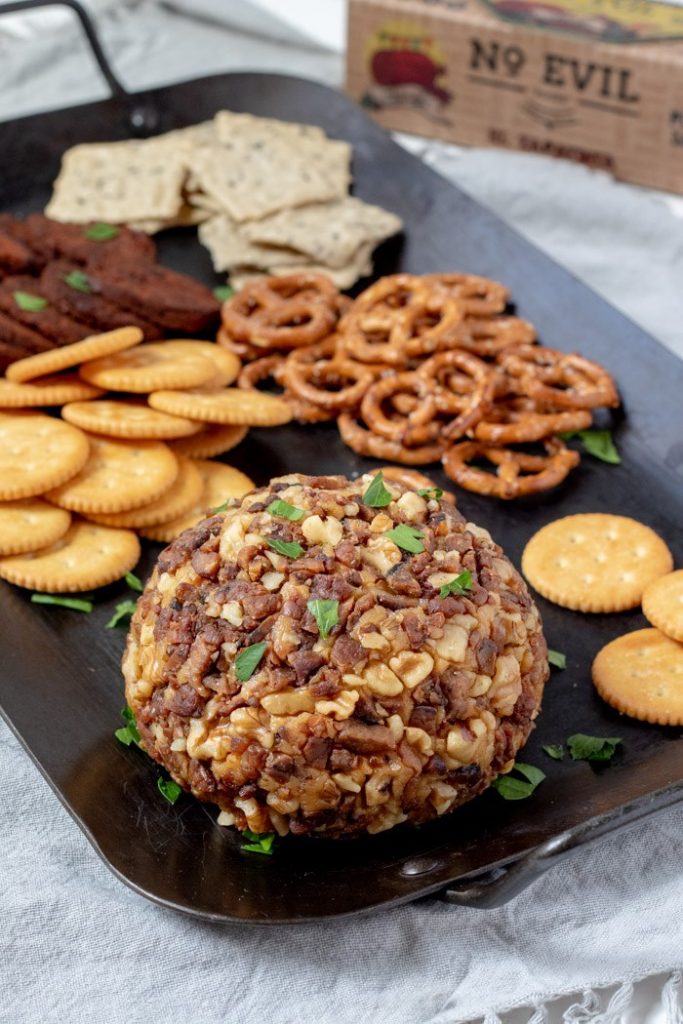 Ah, cheese balls, the staple of family get-togethers across the Midwest. Now you can make a vegan version – with beer! 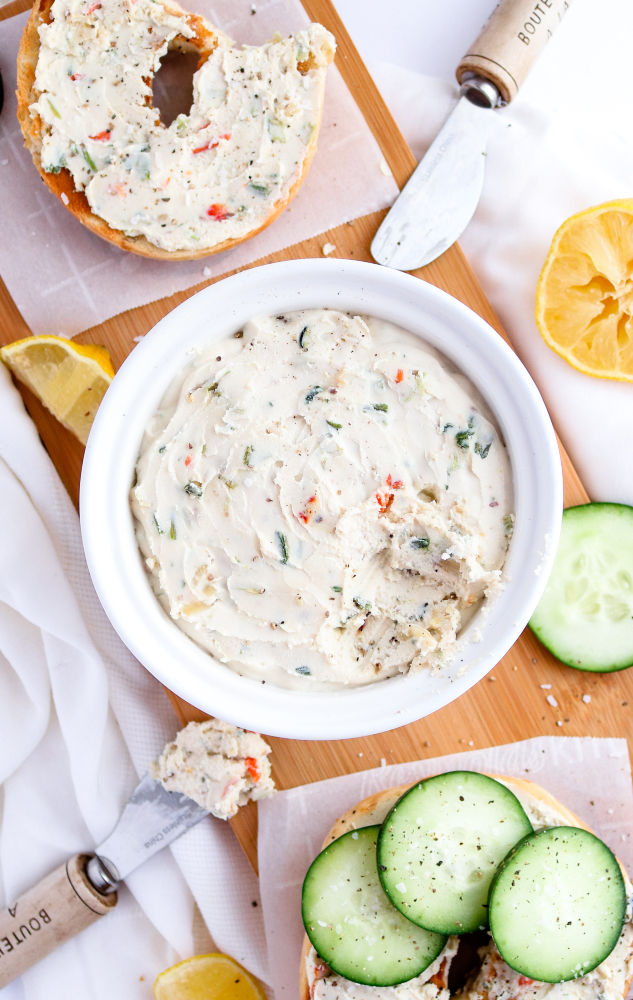 Bagels without cream cheese? It’s just not right! You won’t believe how easy this vegan cheese substitute is to whip up at home. 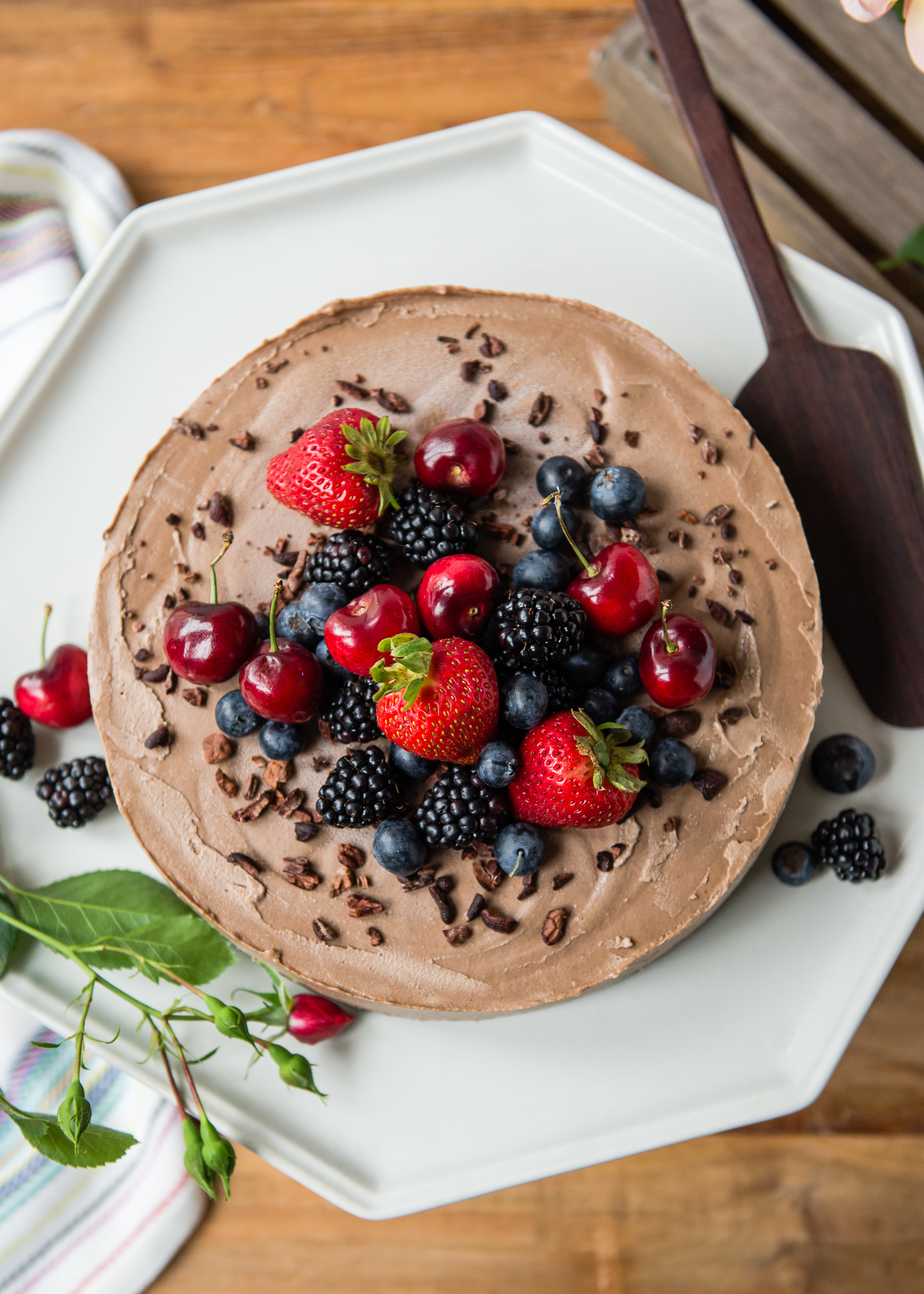 …and you can’t talk about vegan cheese without talking about cheesecake. Yes!