Healthy eating is on everyone’s mind these days. But letting go of comfort foods is the toughest step! For me, baked goods are the culprit. As much as I try to stay away from carbs or animal fats, they’re really hard to avoid when my body is screaming CINAMMON ROLLS NOW! Please tell me I’m not the only one…

So it’s understandable that a recipe for vegan cinnamon rolls piqued my curiosity. Can it really be done? Will they actually taste good? And can you really adapt them to be gluten-free, too? The answer to all these questions is yes. 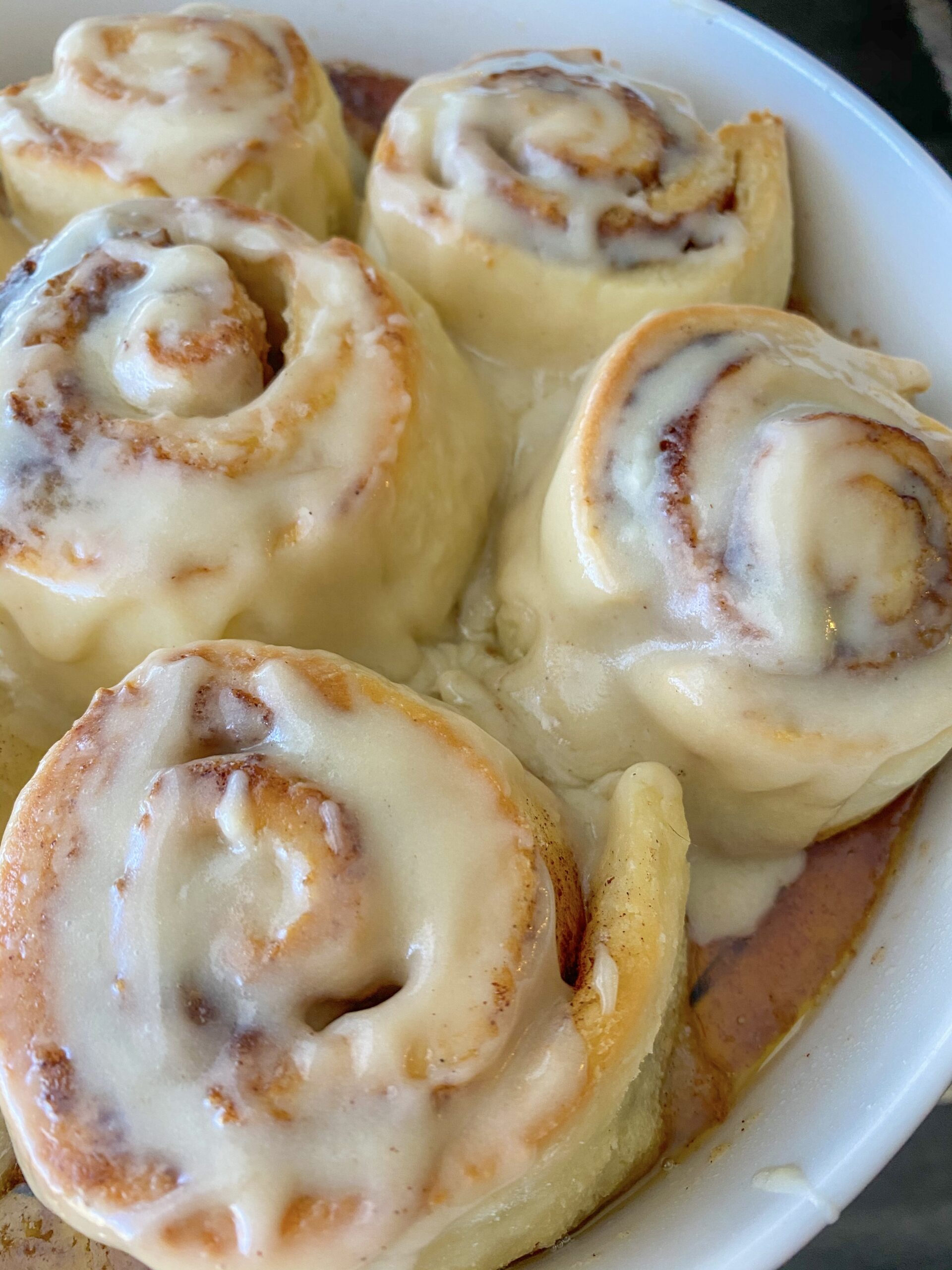 Now that you’ve seen the picture, you know what I’m talking about. These are drool-worthy! And would you believe me if I told you these vegan cinnamon rolls won’t set you back on your diet?

The recipe comes from Jillian Glenn’s new cookbook, Easy Low-Cal Vegan Eats: 60 Flavor-Packed Recipes with Less Than 400 Calories Per Serving, and it ticks all the boxes. The recipes are easy to make, they’re plant-based, and they’re low in calories, too. Jillian provides practical, intuitive tips for lasting results, through recipes that balance proteins, complex carbohydrates and healthy fats to sustain you for longer and make it less likely to crash and overeat later.

“If you are looking for a delicious vegan breakfast to impress your guests, go for a batch of these. The heavenly aroma of baking homemade dough wrapped around buttery cinnamon-sugar filling will make everyone’s mouth water. And, once you drizzle them with the addictive icing, your family will be fighting over the last bite. Oh, and they definitely won’t believe these are vegan,” says cookbook author Jillian Glenn.

Grab the recipe below and consider buying Jillian’s book, Easy Low-Cal Vegan Eats (out today!) on amazon or wherever you buy your books. 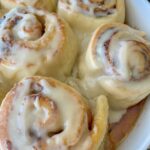 If you have leftover icing, you may store it in the fridge for 2 to 3 days or in the freezer for up to a month.