Vitamin B12 is a close runner-up to iron and protein in the, “but how do you get that in your vegetarian diet?” department. Unlike iron and protein, however, the answer isn’t as obvious or as straightforward. B12 is an important vitamin for everyone, but it’s especially critical for those who follow vegetarian and vegan diets to have a good understanding about what it is, where it comes from, and how to supplement if needed.

Vitamin B12 is one of eight B-vitamins, along with B1 (thiamine), B2 (riboflavin), B3 (niacin), B5 (pantothenic acid), B6 (pyridoxine), B7 (biotin), and B9 (folate). Collectively this is referred to as Vitamin B complex.

B12 is a water-soluble vitamin (as are all B vitamins) which means an ongoing dietary supply is important. It plays an important role in maintaining normal function of our brain and nervous system, as well as the synthesis and regulation of DNA, cell metabolism and amino acid metabolism. In short, B12 is pretty important stuff! 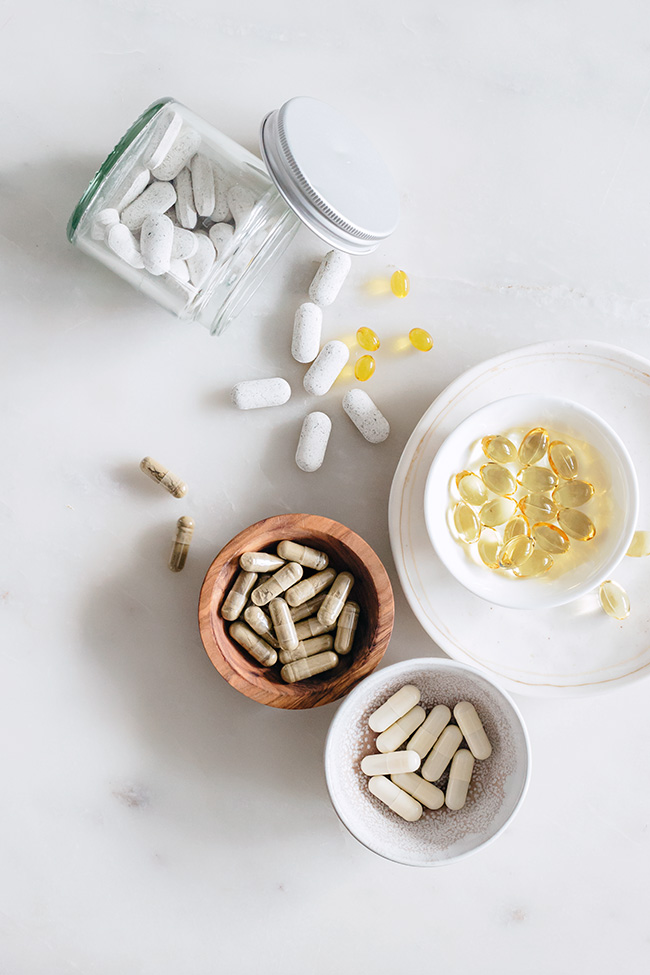 Current recommendations for B12 intake is 2.4mcg (micrograms) per day. This increases to 2.6mcg during pregnancy, and 2.8mcg during lactation and breastfeeding. Since B12 is water soluble, toxicity isn’t generally a problem. What the body doesn’t need is simply excreted in our urine. This means higher doses, above the RDA, are generally safe.

Vitamin B12 is of particular importance to vegetarians as it’s found almost exclusively in animal foods such as eggs, meat, fish, poultry, and dairy products. With the exception of some fermented foods, there are very few non-animal sources of biologically active B12.

What’s interesting about B12 is that no plants, fungi, or animals are capable of synthesizing this vitamin. All B12 is produced by certain strains of bacteria that have the required enzymes for its synthesis.

Foods that are a natural source of vitamin B12 are either that way due to consumption (this means an animal eating a diet rich in B12 will produce eggs, meat, and milk that is accordingly rich in B12) or due to bacterial symbiosis – which means a mutually beneficial relationship between the food source, such as algae, and the bacteria that creates B12.

B12 supplements – including those in fortified foods – are typically produced industrially through bacterial fermentation synthesis. Plenty of vegan foods are fortified with vitamin B12, including plant-based milks, breads, cereals, and some brands of nutritional yeast. It’s important to note that although all nutritional yeast is rich in B-vitamins, not all of it contains B12 – it must be fortified.

Very low B12 intakes can cause anemia (not the same as iron deficiency anemia) which can potentially cause severe damage to the brain and nervous system, heart disease, and can result in pregnancy complications. Symptoms of deficiency include tiredness, lethargy, tingling or numbness in the extremities, a sore tongue, memory loss, depression, and confusion.

As our livers are able to store several years’ worth of vitamin B12, there may be a lag of up to five years for deficiency symptoms. Long term (more than 5 years) vegetarians and vegans should be tested for B12 deficiency, especially if your diet doesn’t include eggs, dairy, or fortified foods. Vegans who eat a macrobiotic or raw diet that avoids fortified foods are at an especially high risk. 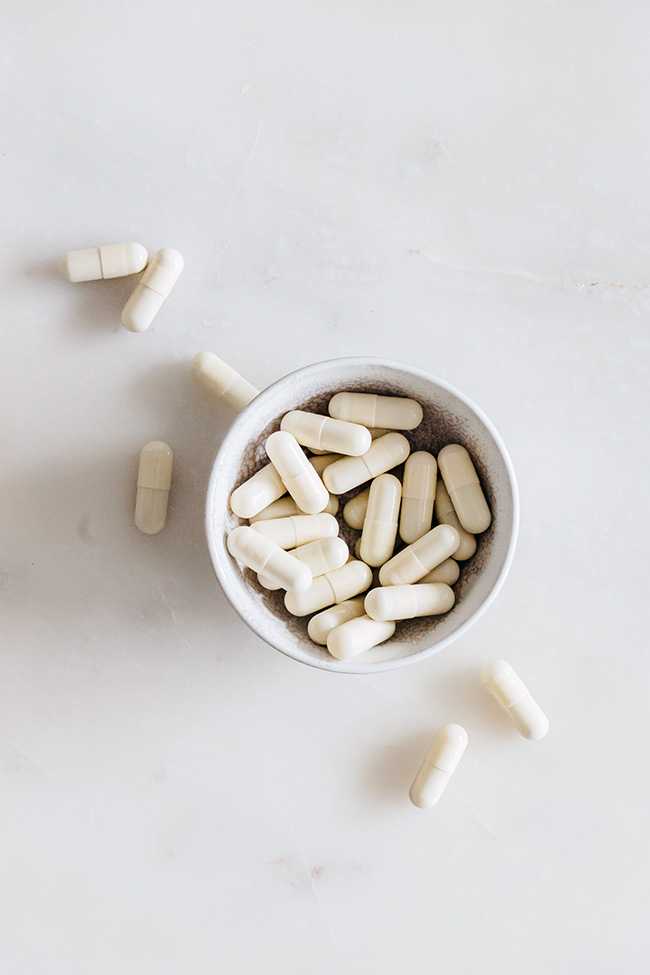 If you’re breastfeeding and vegetarian, a B12 supplement may be important. Babies who exclusively breastfed by vegetarian mothers may not get enough B12 through the mother’s milk if she’s deficient, so the American Dietetic Association recommend supplementation during pregnancy and lactation for both vegan and lacto-ovo vegetarians.

If you’re following a vegan diet, you should either aim to eat B12 fortified foods that add up to at least 2.4mcg per day, or take a daily B12 supplement. However, please keep in mind that the body’s ability to absorb B12 from a supplement (in synthetic form) is limited, so supplementation should strive towards 10mcg or more per day.

The main takeaway? B12 is super important stuff! If you’re vegan, read your labels and get to know which foods you’re including in your diet that are fortified, and which aren’t. If it’s not adding up to enough B12 per day, consider a supplement. If you’ve been vegetarian or vegan for more than five years, talk to your health care practitioner about getting your B12 levels tested – better safe than sorry!