There are very few foods around today that have the capacity to ignite debate in quite the same way as soy can. Soy has, in equal parts, been touted as a miracle health food and demonized as a horrendous, processed, cancer-causing GMO crop. So, what’s the deal with soy? Well, it’s complicated. 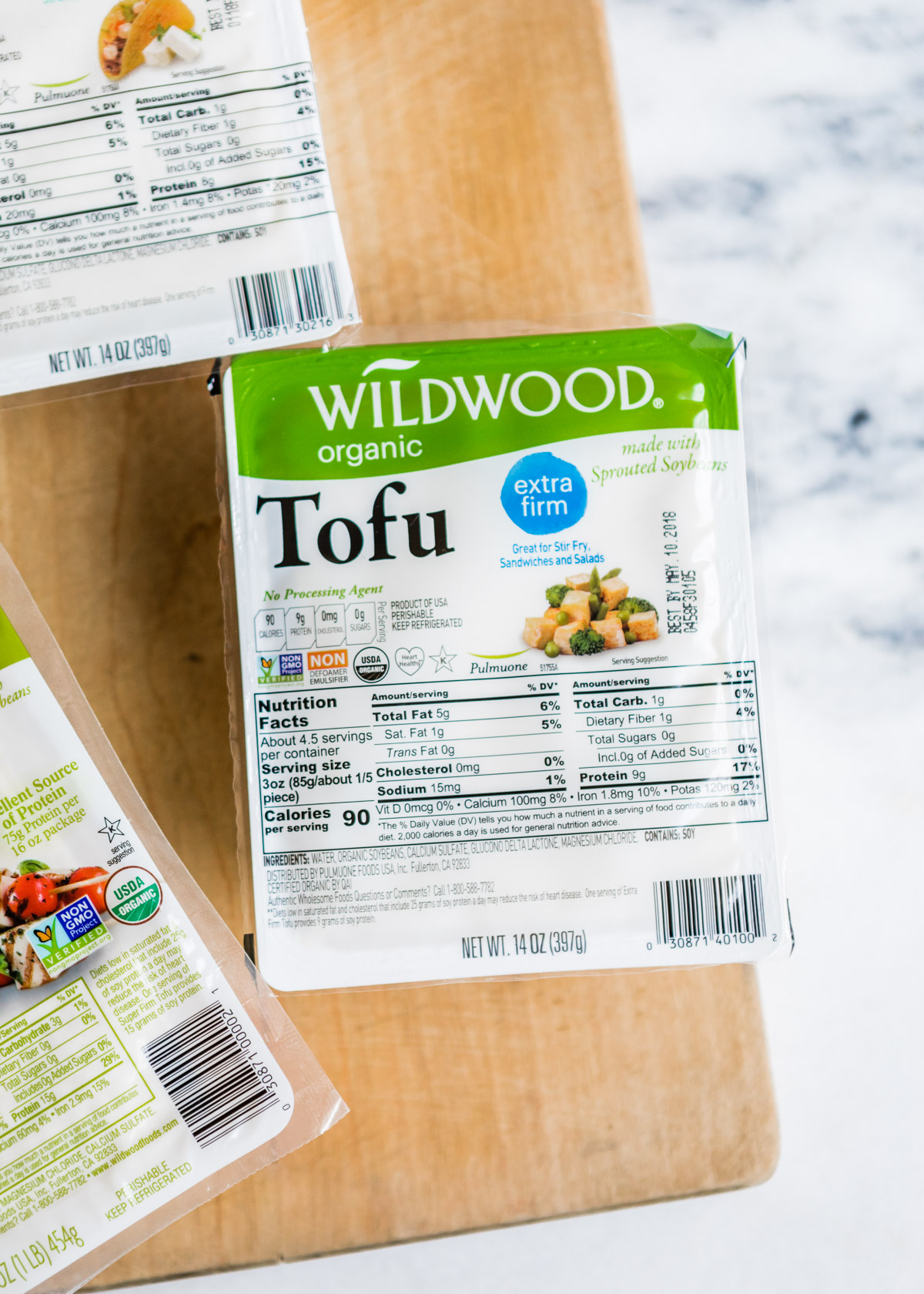 First things first, soy is a legume that originally was grown almost exclusively in Asia. For centuries soy and soy foods have been a staple part of the diets of many Asian cultures, and it’s people in those cultures who tend to live the longest, healthiest lives. So, soy must be healthy, right?

Well, yes, if the soy you’re eating comes in whole food form (like edamame), is fermented (like miso, tempeh, or natto), and is eaten as part of a diet that’s rich in vegetables, low in meat, and is coupled with a lifestyle that includes a lot of exercise and time spent outdoors. Doesn’t really sound like western soy consumption, does it?

What’s the problem with western soy consumption? Well, turns out that soy is really, really cheap to produce. And who loves a cheap crop? USA! USA! USA! Although decades ago soy was scarce in the US, it’s now produced on massive scale. The bulk of that soy is destined to be refined into soybean oil and soy protein, and that stuff is in everything.

Soy protein is cheap, so it’s used as a filler in not only your veggie dogs, but in processed meat products, cereals, pet food, protein bars… and soybean oil is used in commercial baked goods, chips, snacks, etc. You name it, it’s probably got some form of soy in it.

The problem with soybean oil isn’t that it’s inherently unhealthy, but when consumed in the amounts that it is in the typical western diet, it throws our omega-3 to omega-6 ratio all out of whack with waaaaay more omega-6 fatty acids than is considered to be healthy.

Soy is also a heavily genetically modified crop, so unless you’re buying it organic (which I strongly recommend you do) it’s very likely GMO.

What about the soy-cancer connection? That, too, is complicated. Soy contains phytoestrogens, plant compounds that resemble the sex hormone estrogen. Phytoestrogens are found in many plant foods, but soy has the highest concentration, by a long shot.

Phytoestrogens contain an active compound called isoflavones, which you may recognize as a health supplement. Soy isoflavones are often used as a natural replacement to hormone replacement therapy for menopausal women.

Eating moderate amounts of soy seems to have a balancing effect on estrogen, and the ability to bind to estrogen receptor sites on relevant cells, which can lock out human estrogen. This is a good thing when it comes to hormonal cancers such as breast cancer, as too much estrogen can promote the growth of–but not directly cause–cancer.

This protective effect may be one of the reasons why Asian women are less prone to breast cancer than western women. But we should note, once again, that these women are not eating processed forms of soy! They’re eating the good stuff, including fermented soy, which is nutritionally superior. And interestingly, when women from Asian countries move to western countries and adopt the local diet, their risk of cancer tends to increase.

Soy also may help prevent cancer by providing antioxidants for defense, aiding in DNA repair, inhibiting cancer growth and slowing or inhibiting the spread of cancer to other sites in the body.

Whether or not soy is safe for those who have had hormone-related cancers such as breast cancer is a matter that’s been subject to scientific disagreement. Some studies have shown that women who got the most isoflavones from soy foods had a significantly lower rate of recurrence than those with the least. Other studies have shown that isoflavones may promote cancer recurrence. And still other studies show no effect either way.

As research in this area is ongoing and the evidence is quite mixed, the general consensus is that women with estrogen-receptor-positive breast cancer should avoid soy supplements such as concentrated isoflavones. However, modest amounts of soy foods as a part of a varied diet are currently seen as safe by most doctors.

Also remember, yet again, that the type of soy matters. Fermented soy is nutritionally superior to soy, as the fermentation process deactivates anti-nutrients such as phytates, and makes it easier to absorb certain nutrients and vitamins.

Fermented soy is generally easier to digest, and is great for feeding your gut microbes. Go for miso, tempeh, and natto, and avoid highly processed soy foods such as fake meat products and most commercial soy milks.

So, what’s the bottom line? Keep an eye on emerging research related to soy consumption, and enjoy your favorite whole and fermented soy foods in moderation–I know I do.